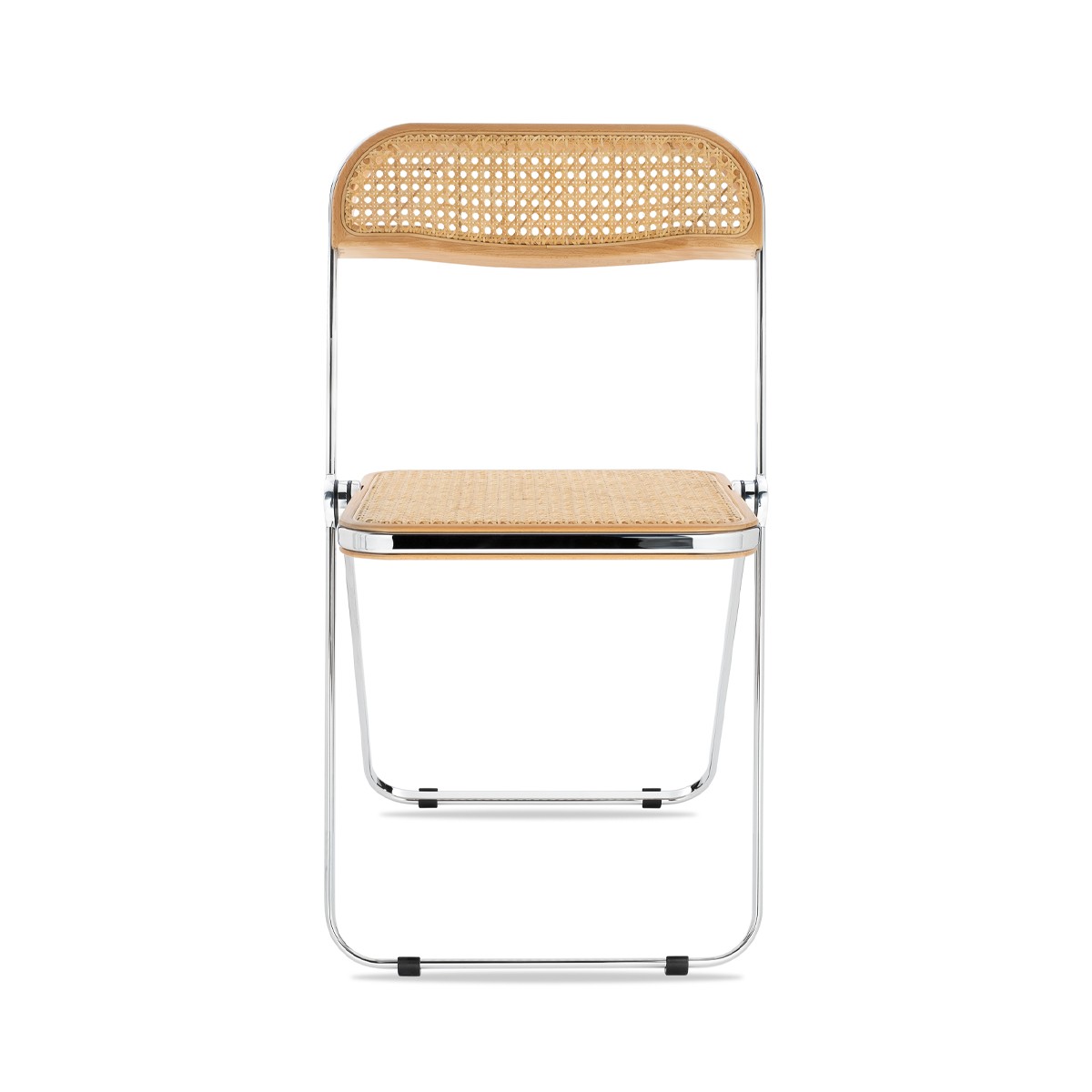 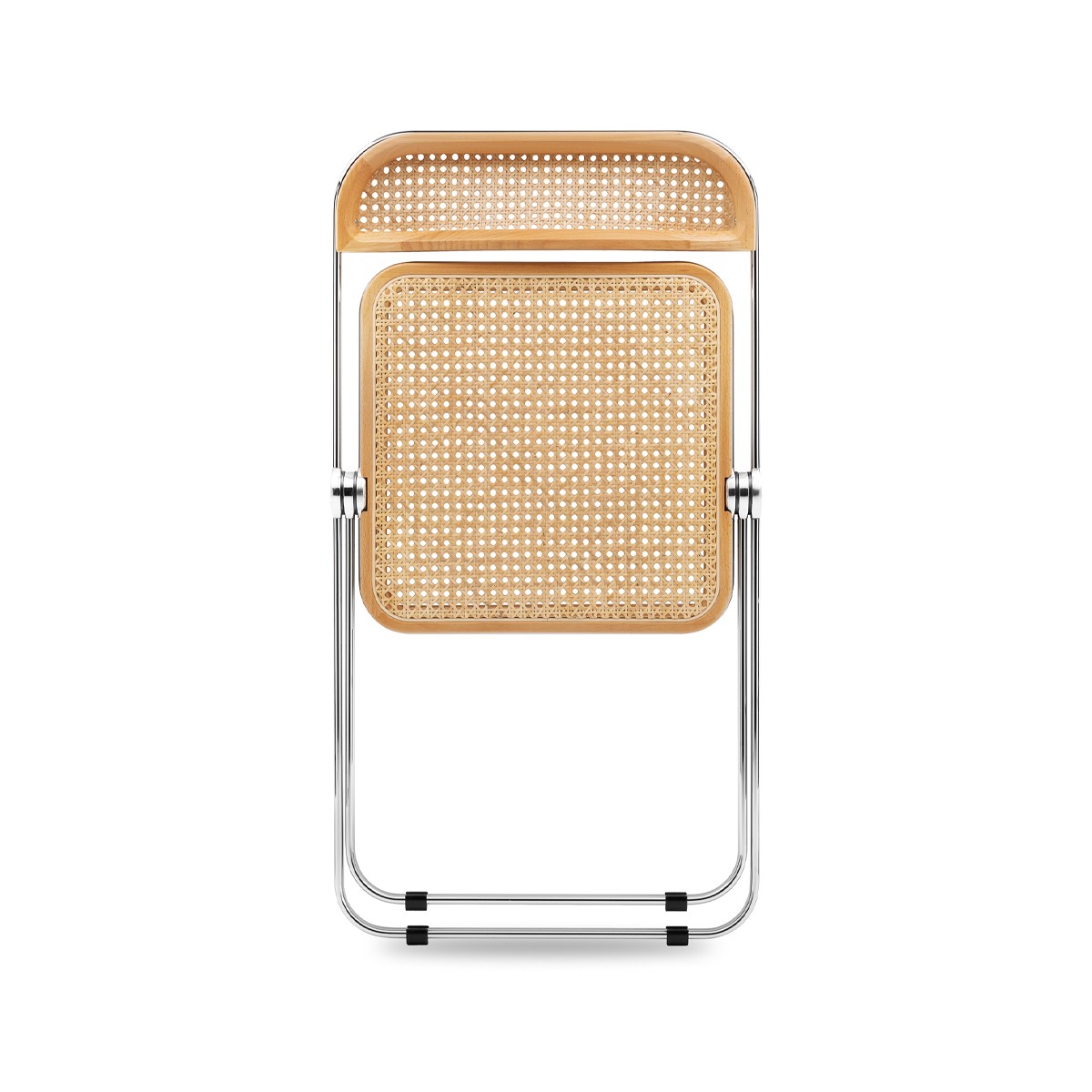 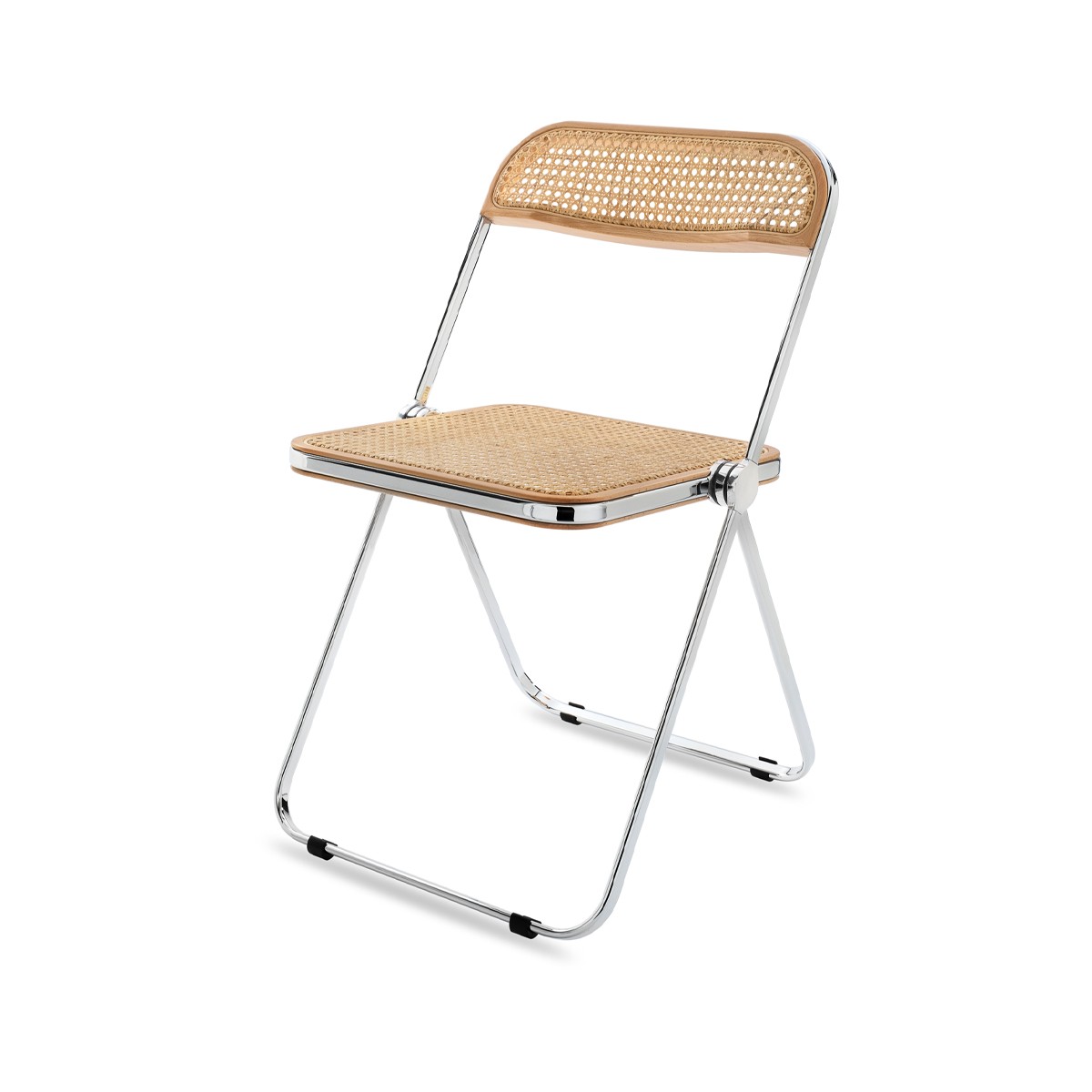 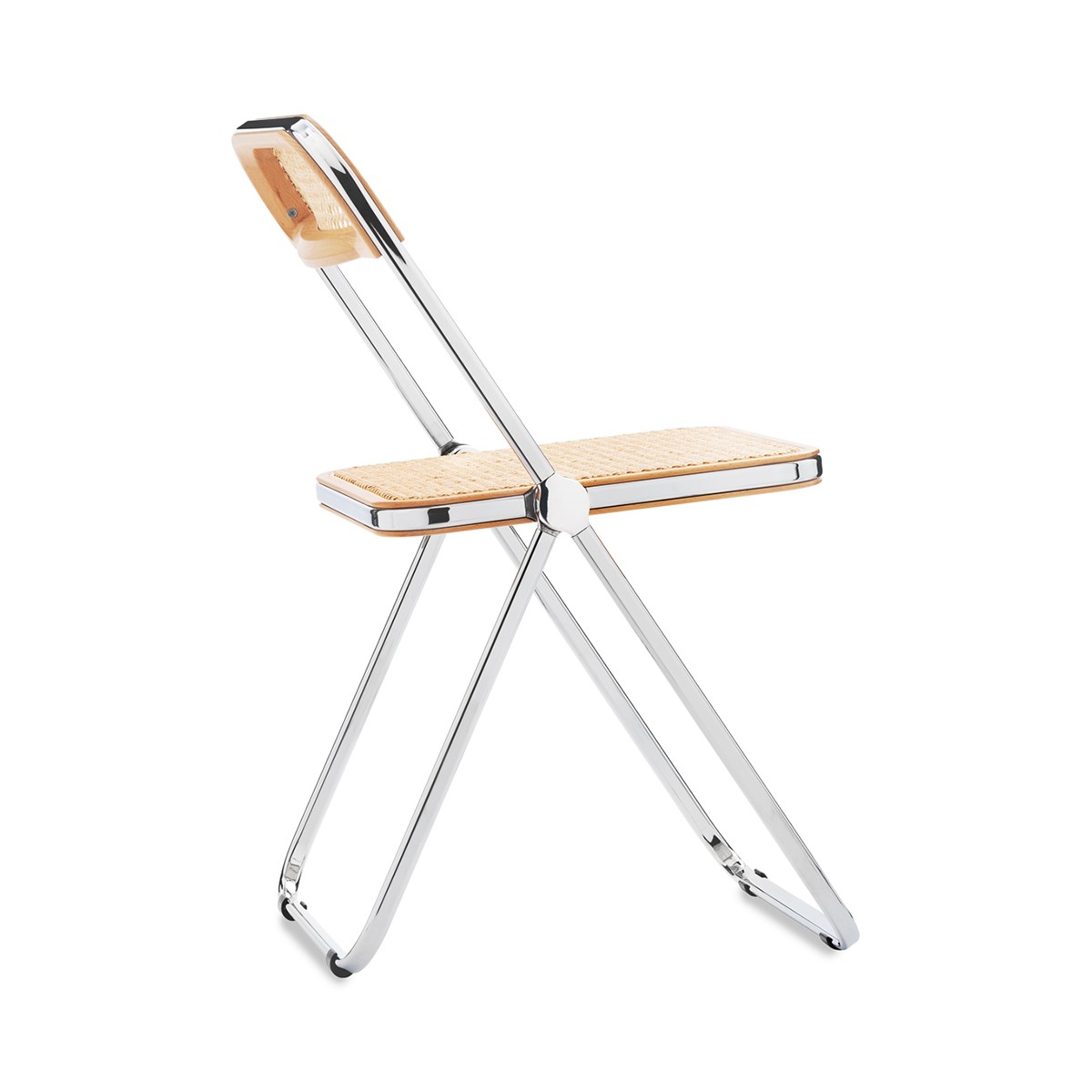 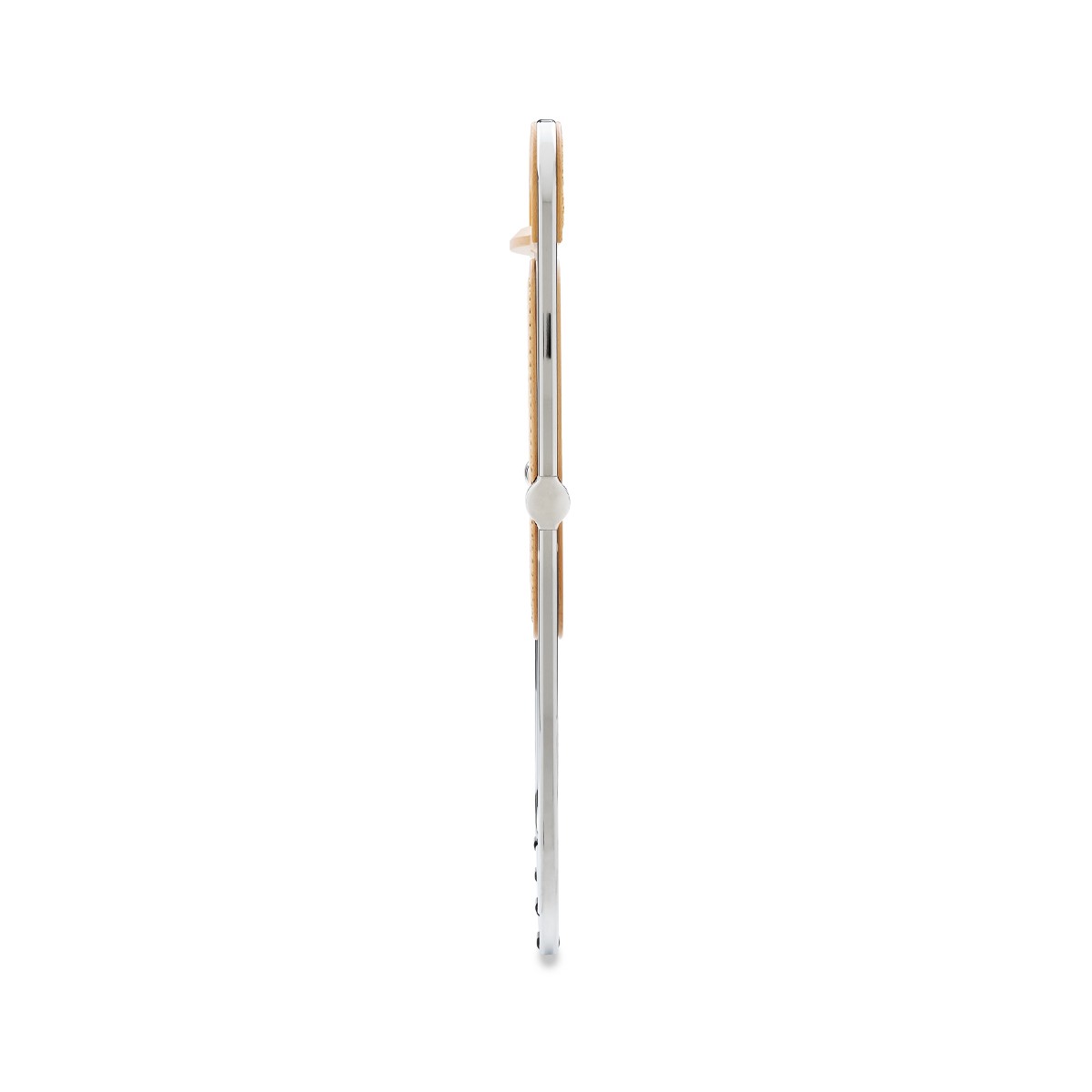 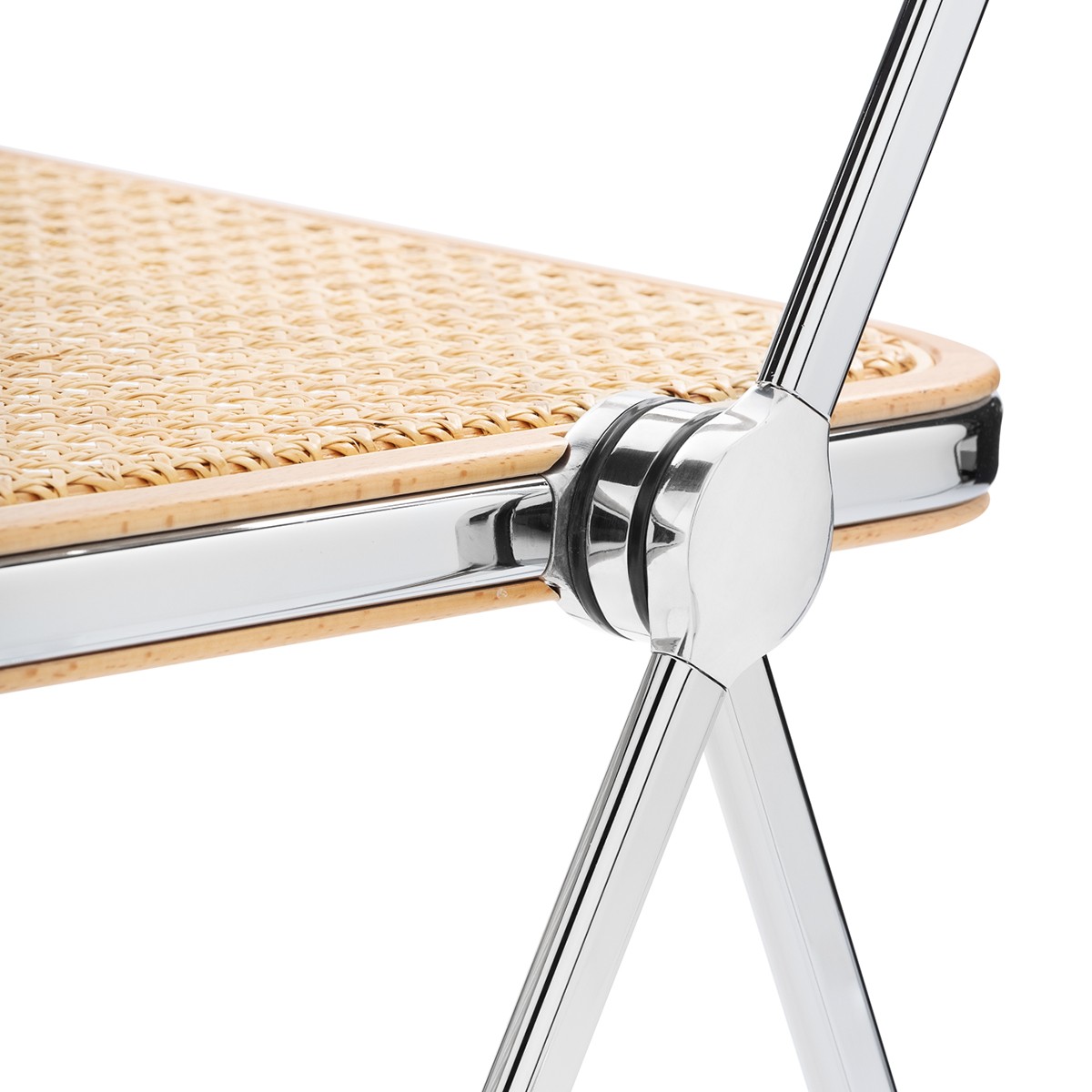 the symbol of a new era focused on plastic: this is how the 1967 Plia chair was received when it was published at the milan furniture fair. on the occasion of the fair, the session obtained so many public consents, that many visitors left the stand taking samples without even asking for permission ... come the consequence of this unorthodox compliment, the chairs were tied for safety with a chain.

this particular version in Wien straw further enriches the value of this design icon made in Italy. 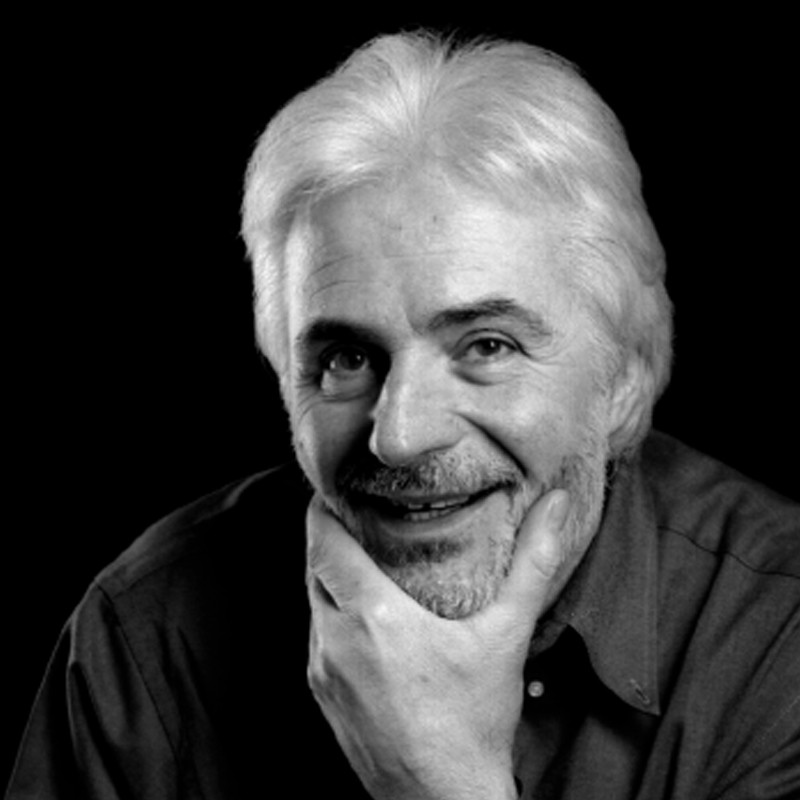 giancarlo piretti was born in bologna in 1940. after studying fine arts at the academy in bologna, he started working as interior designer for anonima castelli, designing products both for home and office use, as well as for the community. in 1969 he conceived plia, one of the company's all-time landmarks, an iconic example of “made in italy” design.
over the years, he was awarded the “compasso d’oro adi” twice: for the vertebra seating system - designed together with emilio ambasz - and for the piretti collection, launched in 1988. 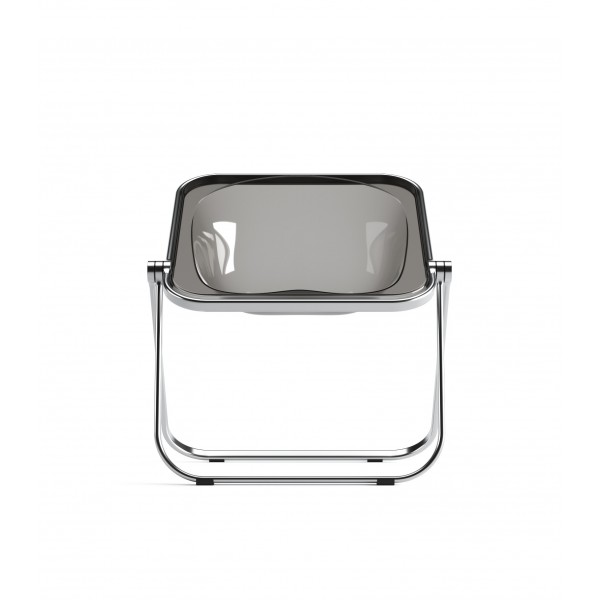 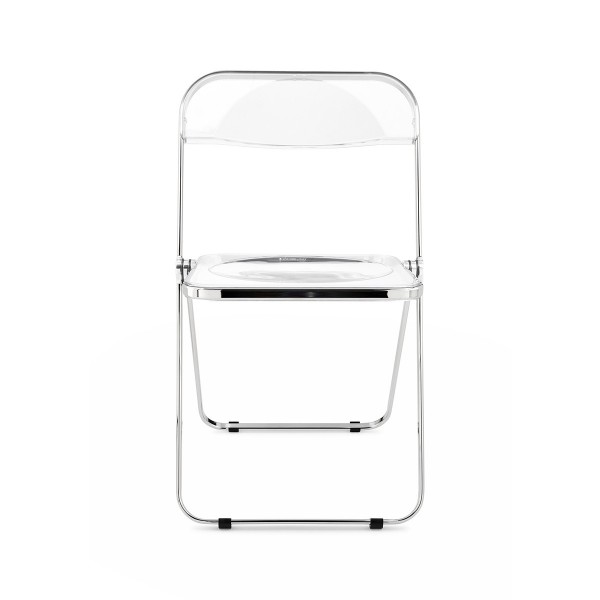 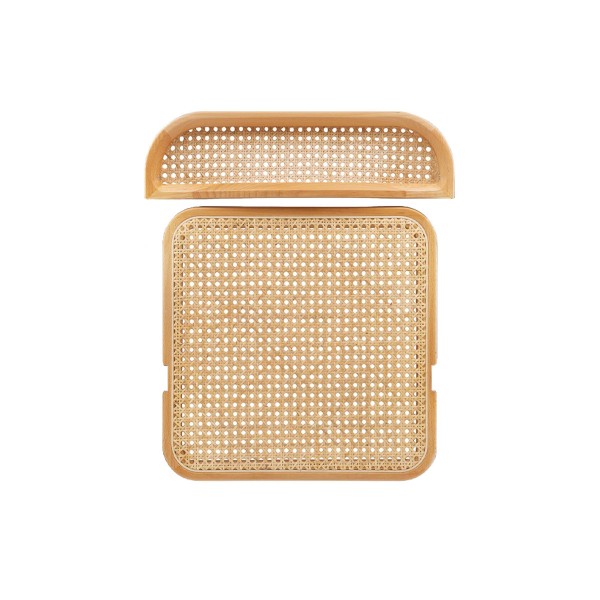